Nicholas Hawksmoor (1661–1736) dropped from public consciousness while Wren and Vanbrugh did not. In so far as he was known before the 20th century he was reviled for just those qualities which lead to passionate attachment to his creations now – boldness, massiveness, Baroque vigour, dissident classicism and sculptural imagination.

Yet he is probably an even greater architect than his documented buildings show; it is highly likely that he is the author of some of the finer parts of buildings long attributed to others. He was Wren’s assistant for over twenty years, and also collaborated with Vanbrugh. The Baroque flowering of Wren’s late works should probably be ascribed to Hawksmoor, while his professionalism and artistry were key to turning the soldier-playwright into a great architect.

Taken together, his greatest achievement remains the six London churches built in accordance with the 1711 Act of Parliament. This specified fifty new churches; only twelve were built, not least because Hawksmoor’s extravagant ambition absorbed an undue proportion of the funds. Remarkably, they all survive, though one is a (well-preserved) shell after the Blitz. The journey by coach takes in St George’s Bloomsbury, St Mary Woolnoth, Christ Church Spitalfields, St George-in-the-East Stepney, St Anne’s Limehouse and St Alfege Greenwich. Thomas Archer’s contemporaneous St Paul’s Deptford is also included.

£225. This includes travel by coach & ferry, lunch, refreshments and donations to the churches. 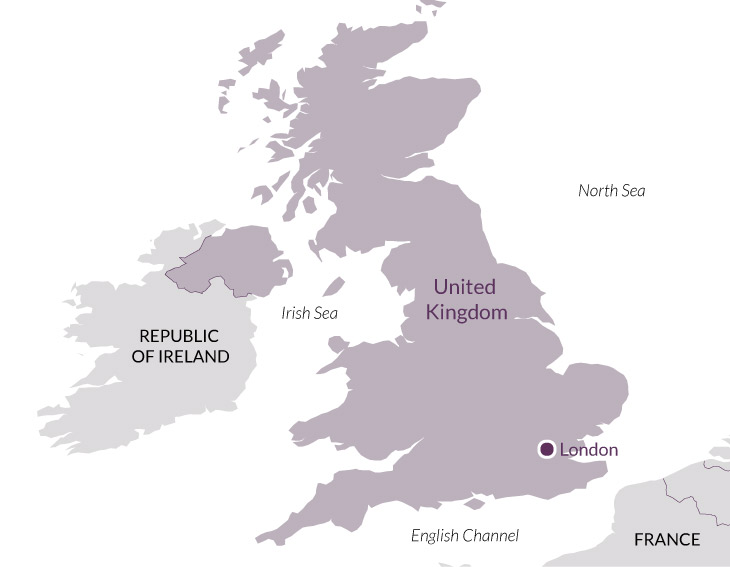 'Well thought out and the lecturer and tour manager were both excellent.'

'Both the lecturer and tour manager were first rate. The lecturer has provoked in me an enthusiasm for further study of the subject.'

‘The lecturer was excellent. He has an extensive knowledge, clarity in conveying ideas and information and a friendly and approachable manner’