The Duchy of Milan - Territory of Visconti & Sforza

Palaces, castles, abbeys – the heritage of some of the richest and most powerful rulers in late medieval Europe.

Based in Milan and the attractive small town of Cremona.

Passes through some beautiful Lombard countryside and little-visited historic towns.

A telling indication of the esteem that Milan enjoyed is that Leonardo da Vinci chose to spend much of his working life there rather than in other Italian cities which are now more commonly associated with artistic endeavour. It is often forgotten that the wealthiest and most powerful territory in medieval and Renaissance Italy was the Duchy of Milan, and its eponymous metropolis was probably the largest city in Europe.

The ruling dynasties here were the Visconti and after their extinction in 1450, the Sforza. They produced a succession of the most feared tyrants in Italy – but also created around them the most glittering court in the peninsula, the rival of any in Europe. Artists, musicians and men of letters flocked here to participate in the unending spectacle of court life, and to compete for the unparalleled opportunities for the exercise of their genius.

It was not only in the metropolis that the Visconti and Sforza and men of talent left their mark. Throughout their Duchy – approximately coterminous with modern-day Lombardy – there is an abundance of beautiful old cities, buildings and works of art. It is an additional pleasure, moreover, to discover an area of Italy little frequented by tourists.

One of the most distinctive features of the region is the quantity of very fine Romanesque churches. Gothic buildings demonstrate the Duchy’s close connections with northern Europe. With the presence of Leonardo and Bramante, the Duchy was a cradle of the High Renaissance and Lombard builders exported the Italian style all over Europe.

A fascinating feature is the series of Visconti and Sforza strongholds; the fierce and functional forms, tempered by the region’s principal building material, a lustrous red brick, can achieve great beauty. The fertile plains with their centuries-old farmsteads and villages are most alluring, and are surprisingly unspoilt by industrial development. Much of the countryside through which you pass is designated a National Park

Fly at c. 10.30am (British Airways) from London Heathrow to Milan Linate. First of three nights in Cremona.

Cremona. The birthplace of Monteverdi, Stradivarius and Guarini, Cremona has one of the finest squares in Italy, composed of the cathedral, Italy’s tallest medieval campanile, baptistery and Gothic civic buildings. The Romanesque cathedral here is magnificent, and richly embellished with 16th-century paintings. Other visits include S. Agostino where there is a Perugino, and the civic museum.

Soncino, Lodi. Morning visit to the little walled town of Soncino, which has one of the finest of Sforza fortresses. Then on to Lodi, another highly attractive town, with the Tempio dell’Incoronata, a richly decorated Renaissance church, and nearby at Lodi Vecchio, an impressive Gothic church.

Pavia, Certosa di Pavia. Drive along the border of Lombardy and Emilia-Romagna to Pavia, the most illustrious Lombard city after Milan. Outstanding here are the Romanesque church of S. Michele and the brick-built Renaissance cathedral. In the afternoon visit the Certosa di Pavia, perhaps the most richly endowed monastic foundation in Italy, and mausoleum of both the Visconti and the Sforza. First of four nights in Milan.

Milan. Visit the spectacular marble Gothic cathedral and the surrounding area, site of the headquarters of the rival powers of municipality, bishop, duke and commune. Then Sant’Ambrogio, a most important early medieval church with a very rich treasury and S. Satiro, a jewel of the early Renaissance. In the afternoon visit the Brera, one of Italy’s finest art galleries with most of the greatest Italian artists represented.

Vigevano. Another surprisingly attractive little town, Vigevano has at its heart one of the largest castles in Italy, a major Sforza palace and stables. Adjacent is a beautiful arcaded square and several churches of interest.

Milan. Visit the Renaissance church of Sta. Maria delle Grazie, in whose refectory is Leonardo’s Last Supper. Then the Castello Sforzesco, the vast fortified palace of Leonardo’s ducal patrons, which has room decorations attributed to him and houses a wonderful variety of works of art and artefacts including Michelangelo’s Rondanini Pietà. Free afternoon in Milan.

Bergamo. The last morning is spent in Bergamo at the Accademia Carrara, which houses paintings dating from the 15th to the 19th century. Fly from Milan Malpensa, arriving London Heathrow at c. 8pm. 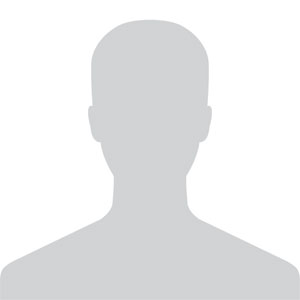 Art historian specialising in 15th-century Italian painting. His first degree and PhD were from Rome University followed by research at the Warburg Institute in London. He has published articles on the classical tradition in Italian art of the 15th century and contributed to the Macmillan Dictionary of Art. He has also written on Mantegna and Renaissance drawings. Instagram: @lucaleonci

Flights (Euro Traveller) with British Airways (Airbus A320); travel by private coach for airport transfers and excursions; hotel accommodation; breakfasts, 4 dinners with wine, water, coffee; all admissions; all tips; all taxes; the services of the lecturer and tour manager. 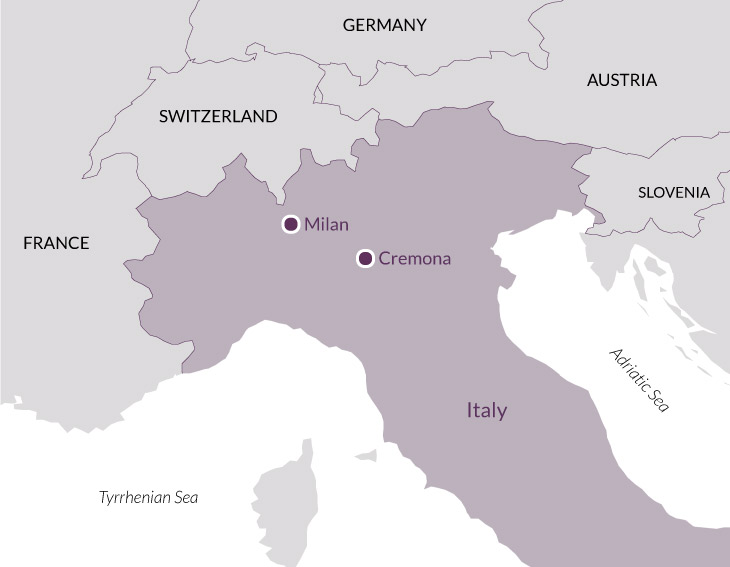 'Our lecturer was excellent on all counts.'

'We couldn’t have been better looked after.'