Lincolnshire Churches - Major and minor, from cathedral to parish

Well-balanced survey of the churches of Lincolnshire and adjacent counties.

Can be combined with Celebrating William Byrd, 1–5 July 2023.

Lincolnshire has never attracted the same level of attention as neighbouring East Anglia or Yorkshire. Yet with the grandest of England’s parochial spires at Grantham, the loveliest of chancels at Navenby, the finest of pre-Conquest cruciform churches at Stow, and the most completely excavated medieval parish site in Europe at Barton-upon-Humber, it doesn’t want for remarkable churches. Nor does it lack surprises – one of the more striking features of the area west of the Wash is a stretch of the old Spalding Road whose villages seem to have been provided with a new parish church at intervals of every ten years or so, wherein the seeds of the English late medieval parish church were first sown.

The key building is, of course, Lincoln Cathedral – a building whose reputation as the greatest statement of English 13th-century architecture remains secure. A church whose various 12th-, 13th- and 14th-century century campaigns were clearly influential, and which was also closely related to building north of the Humber, at Beverley, acted both as a repository of skills and an aesthetic touchstone. Lincoln will loom large in most matters, though there is little evidence that it exercised much influence on the generation of inventive curvilinear tracery patterns – along with Easter Sepulchres – that forms the other great focus of exploration – to be encountered in the grander parish churches of Navenby, Barton-on-Humber, Sutterton and Gedney.

Grantham, Brant Broughton, Navenby. The coach departs at 2.00pm from Grantham railway station for the short drive to St Wulfram, Grantham’s magnificent parish church, an originally workaday building transformed by the most ambitious north nave aisle and tower-spire of late 13th-century parochial England. Thereafter we head north, via the charmingly eccentric church at Brant Broughton and Navenby, where the accomplished chancel acts as a virtual pattern book of early 14th-century east midlands forms.

Lincoln, Stow, Coates by Stow. Morning spent in and around Lincoln Cathedral, addressing the forms and rhythms of its ritual choir, transepts, nave, west front, chapter-house, cloister, Angel Choir and Judgement Portal. Afternoon will see us descend to mighty Stow, possessor of an important late Anglo-Saxon church and tiny Coates-by-Stow.

Tattershall, Sutterton, Whaplode, Long Sutton, Gedney. The important collegiate church at Tattershall was the final element in a larger complex intended to celebrate and commemorate the achievements of Ralph, Lord Cromwell – sometime chancellor to Henry VI. The almshouses were established during Cromwell’s lifetime, though the present collegiate church was built after his death under the supervision of his executor – the gifted royal administrator, William Waynflete. Lunch will take us to Spalding, a prelude to an examination of four parish churches in rapid succession, all of them aisled and two-storeyed – Sutterton, Whaplode, Long Sutton and Gedney.

Barton-upon-Humber, Beverley. A day of two parts, with a morning on the southern banks of the Humber and an afternoon over the river in east Yorkshire. Barton-upon-Humber first – the largely 13th-century church of St Mary standing just west of the magnificent multi-phase St Peter, this last quite simply the best understood parish church of medieval England. Meanwhile, over the river, Beverley Minster’s sumptuous marble-enriched choir acts as a superb foil for the extravagances of the later Middle Ages. Here also are the Percy Tomb, stalls and famously historicising nave. Round off the day at St Mary’s, Beverley – an ambitious giant of a parish church.

Holme-by-Newark, Newark, Grantham. Holme and Newark could hardly be more different. St Giles at Holme is a modest two-cell church, aggrandised by a wealthy merchant. St Mary Magdalen at Newark-on-Trent, is one of the finest of all English late medieval town churches, immeasurably enhanced in the decades to either side of 1500. Return to Grantham railway station by 2.00pm. Those joining the Celebrating William Byrd festival can join a coach transfer here. 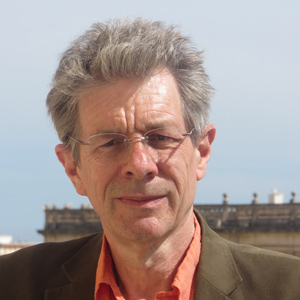 Travel by private coach; accommodation as described below; breakfasts and three dinners with wine, water and coffee; all admissions and donations; tips for restaurant staff and drivers; the services of the lecturer and tour manager.

If you are also joining Celebrating William Byrd, we will endeavour to secure the same hotel and room type as you have on your festival booking:

The Lincoln Hotel. Overlooking the north flank of the cathedral and chapterhouse, The Lincoln is a period piece – the period being the 1960s. The bright, colourful and playful modernism fully enjoyable again after careful restoration, though in the bedrooms there has been a happy compromise to meld with up-to-date comforts.

White Hart Hotel. Rooms are spacious and comfortable with modern facilities, and come as a surprise after passing through the traditional pub which occupies part of the ground floor. Also on this floor, the restaurant, Grille, adapts to the hillside site by spreading across several levels.

The Castle Hotel. A well-managed modern boutique hotel in an old building which MRT has used regularly for many years. Décor is restrained and tasteful. The restaurant is among the best in the city, and the staff are excellent. Being in a historic building, rooms vary in size.

This tour involves quite a lot of getting on and off coaches and standing around and should not be attempted by anyone who has difficulty with everyday walking and stair-climbing. Average distance by coach per day: 68 miles. 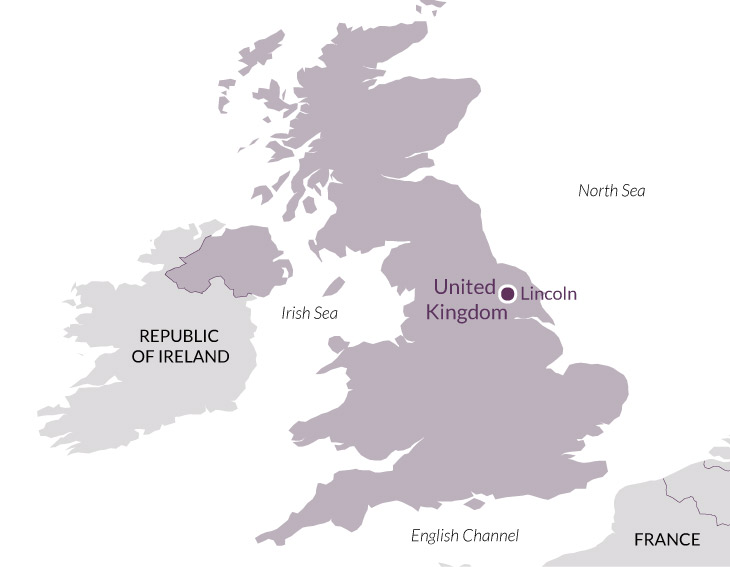