Pompeii & Herculaneum - Antiquities of the Bay of Naples

One of the most exciting tours possible dealing with Roman archaeology. A unique insight into everyday life in the Roman Empire.

Two principal sites, both buried by the eruption of Vesuvius in ad 79 and preserved with unparalleled completeness.

Campania’s favourable climate, fertile soils and natural harbours were attractive to the Greeks looking to trade and for places to settle. They founded their earliest colony at Cumae and others soon followed with Naples and Paestum (Posidonia) among them. The prosperity enjoyed by the Greek colonies is best seen at Paestum where three of the most complete Doric temples anywhere still stand.

After falling under Roman dominion, Campania continued to prosper with wealth generated by agriculture and trade. Towns like Pompeii and Herculaneum thrived and wealthy Romans seeking to escape from the summer heat of Rome built villas along its coast. Campania became an imperial playground with the emperor among the most famous and notorious of all villa owners on the Bay of Naples.

However, life on the Bay of Naples was struck by tragedy when Mount Vesuvius erupted in ad 79 and buried Pompeii and Herculaneum with volcanic ash. Paradoxically, this sudden obliteration preserved the towns with a level of completeness which has no parallel with any other archaeological site in the world.

Excavation has revealed them almost in their entirety, providing a unique insight into everyday life in the Roman Empire. Even the smallest and most fragile objects of daily use have survived, along with wall paintings, floor mosaics, precious jewellery and household utensils. The immediacy and vividness with which the imagination is able to grasp a past civilization is startling and unique.

Fly at c. 10.30am (c. 3.30pm in September) from London Heathrow to Naples (British Airways). Drive to the hotel in the hamlet of Seiano, above the town of Vico Equense, where all five nights are spent.

Paestum. Paestum was a major Greek settlement and is one of the most interesting archaeological sites in Italy. Three outstanding Greek Doric temples stand in a remarkable state of preservation. Visit also the excellent museum which contains a very rare ancient Greek painted tomb and fascinating sculptured panels (metopes) of the sixth-century bc, among the earliest anywhere.

Cumae, Baia, Pozzuoli. Spend the day around the Bay of Naples at some little-visited but fascinating sites. Cumae was the first Greek settlement on mainland Italy, and material from here and other sites visited during the tour can be seen in the archaeological museum of the Phlegraean fields in the spectacularly situated castle at Baia. The port of Pozzuoli has a well-preserved amphitheatre and market.

Pompeii. Since its first exploration during the 18th century, ancient Pompeii has been one of the world’s most famous archaeological excavations. The fascination of the site lies not only in the major public buildings such as the theatre, temples and the forum but also in the numerous domestic dwellings, from cramped apartments to luxurious houses with their mosaic pavements and gaudily frescoed walls.

Herculaneum, Oplontis. At Herculaneum, buried by the first pyroclastic surge which was cooler, timber and other fragile artefacts that normally do not survive have been preserved by the unique conditions of burial. Less than a quarter of this town has been excavated, and in the part preserved the emphasis is on private dwellings and their decoration. Visit the lavish villa at Torre Annunziata (ancient Oplontis), which may have been the home of Poppaea, wife of Nero. It is one of the loveliest of ancient sites, with rich wall paintings, a replanted garden and a swimming pool.

Naples. The Archaeological Museum in Naples has one of the finest collections in the world, and is the principal repository for both the small finds and the best-preserved mosaics and frescoes discovered at Pompeii and Herculaneum. Fly from Naples to London Heathrow, arriving c. 9.00pm. 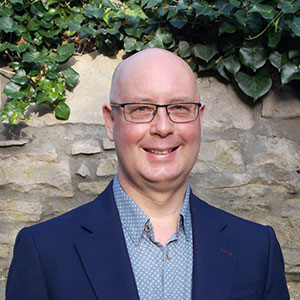 Archaeologist, lecturer and Member of the Chartered Institute of Archaeologists (MCIfA). He obtained his PhD from Southampton University and his thesis on the spatial layouts of the houses of Roman Pompeii was published as a British Archaeological Report and a series of journal articles. He has coordinated an adult education programme in archaeology at the University of Southampton (2002–2011) and has taught courses on the archaeology and history of the Roman Empire for Cambridge and Oxford Universities' Institutes of Continuing Education. He is currently the director of the heritage consultancy, M-Arc Heritage Ltd., a company which he founded in 2018. Twitter: @RomanAgent 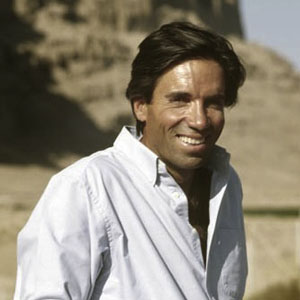 Senior Lecturer in Classical Art and Archaeology at the University of Cambridge and Fellow of Emmanuel College. Among his publications are Understanding Greek Sculpture, Greek Art, Enduring Creation, The Ancient Olympics and Classical Civilization: A History in Ten Chapters. He presented the BBC2/PBS series How Art Made the World.

Flights (Euro Traveller) with British Airways (Airbus 320); travel by private coach, and some travel by train; hotel accommodation; breakfasts, 2 lunches (including 1 picnic) and 3 dinners with wine, water, coffee; all admissions; all tips; all taxes; the services of the lecturer, tour manager and local guides where required.

Grand Hotel Angiolieri: modern 5-star hotel on the hill-top above the town of Vico Equense. Rooms with a sea view are available on request and for a supplement. Single rooms are doubles for sole use. 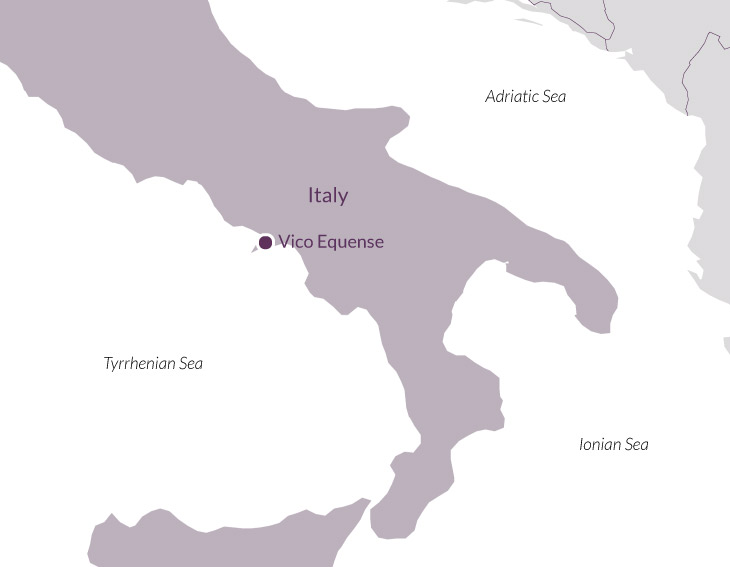 'The lecturer was completely devoted to us throughout the week and shared with us all his scholarly knowledge and enthusiasm. It was a pleasure and a privilege to travel with him.'

'We found the organisation of the tour to be excellent; it had clearly been thought out to get the best from the monuments we had come to see while taking care of the participants’ needs.'

'The lecturer Dr Mark Grahame was excellent. As an archaeologist he brought a great deal of knowledge and insight to what we saw. He was rigorous in his discussions yet also humorous and engaging.'